Registration and CV upload is subject to our Privacy Policy and T&Cs. We respect your data and you can remove yourself at any time.

Thank you! Your submission has been received!
BACK TO SITE
Oops! Something went wrong while submitting the form.

Registration and CV upload is subject to our Privacy Policy and T&Cs. We respect your data and you can remove yourself at any time.

Thank you! Your submission has been received!
BACK TO SITE
Oops! Something went wrong while submitting the form.

C-19 impact from April to May

The impact of Covid 19 on the regions accountants is becoming easier to understand as time goes on. Here at Counted we followed our first study with a second study to see how the impact is developing. Below are the results.

Despite our 2nd survey being conducted after the slight easing of restrictions by Boris Johnson, more Accountants are working 5 days a week from home in May (87.9%) than they were in April (80%). In addition, those that are fully officed based more than halved from 9.2% to 4.3%. Businesses are embracing technology and allowing accountants do their forecasting from their front rooms!

Those Accountants furloughed in May (13.7%) did jump up from 8.8% in April. This is still significantly lower than the national average. Some companies are opting to furlough accountants for 3 weeks and then utilise them for the 1 – 2 weeks of month end. Redundancies have crept up and we can likely expect more as the furlough scheme comes to an end.

Despite a small increase in the number of hiring managers not looking to recruit soon, recruitment activity is up massively from the month of the first survey (April). The market can be tough and there are many companies that have put in place a hiring freeze, but there are still opportunities to be found and those companies that are recruiting are utilising video interviews and faster processes.

When comparing the office of national statistics economy wide furlough number (27%) with the number of local Accountants furloughed (13.7%), you are nearly twice as likely to be furloughed in another team than a finance team. Companies are looking to their finance teams to supply them with the right commercial information to help plan for the future. Accountants are due to play a key part in helping their companies get back to where they were pre pandemic.

Thank you! We'll be in touch soon!
Oops! Something went wrong while submitting the form. 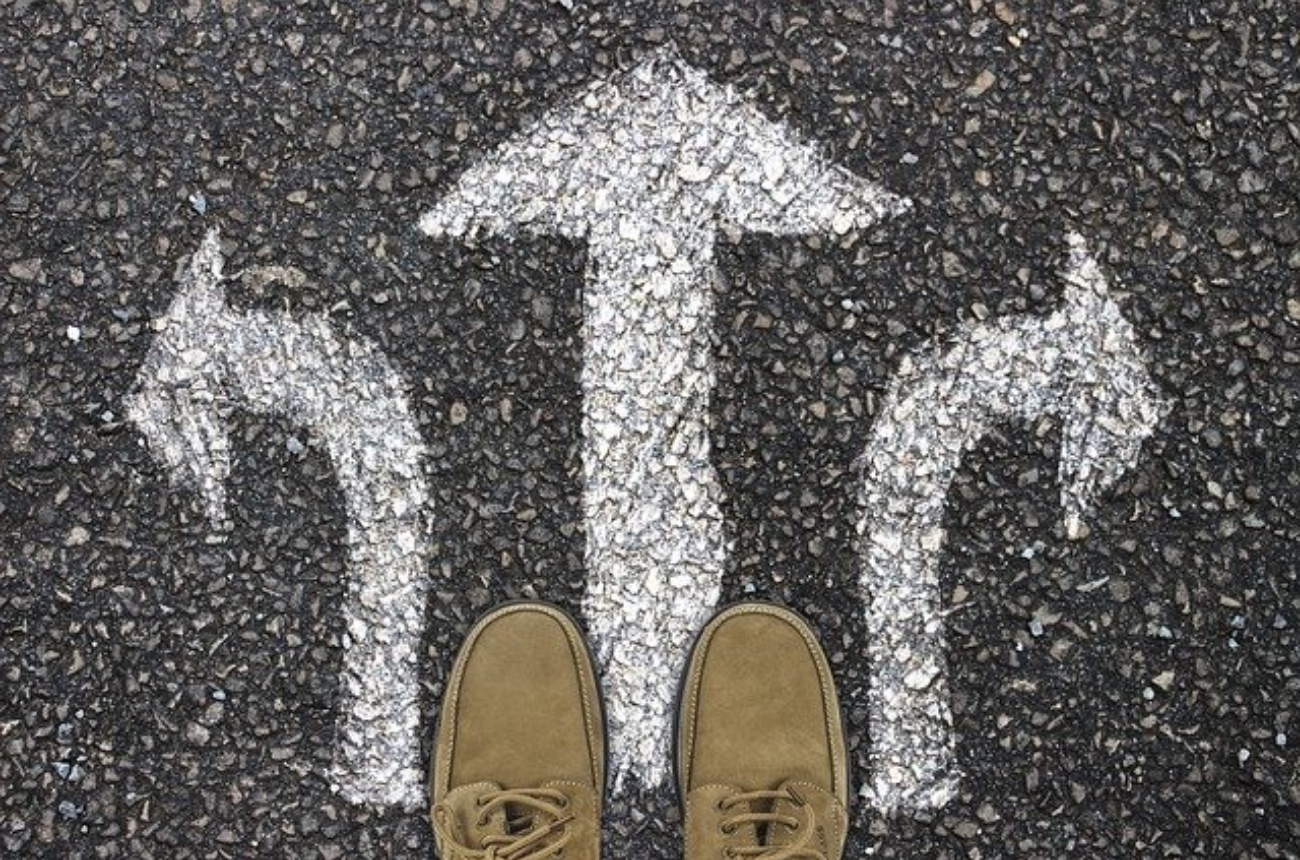 Just qualified in Practice? “What are my options?”

A guide to your options. 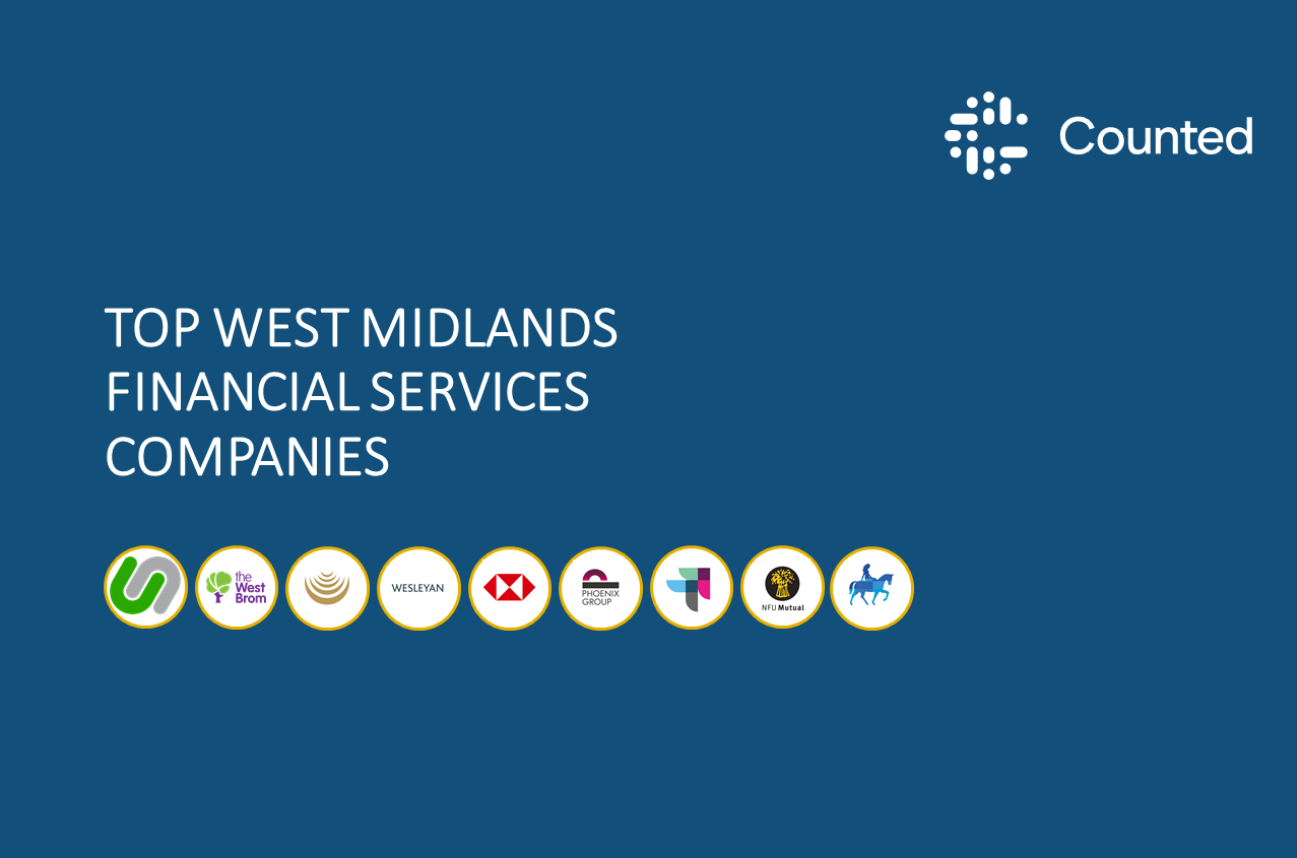 We look at some of the best Financial Services companies in the WM. 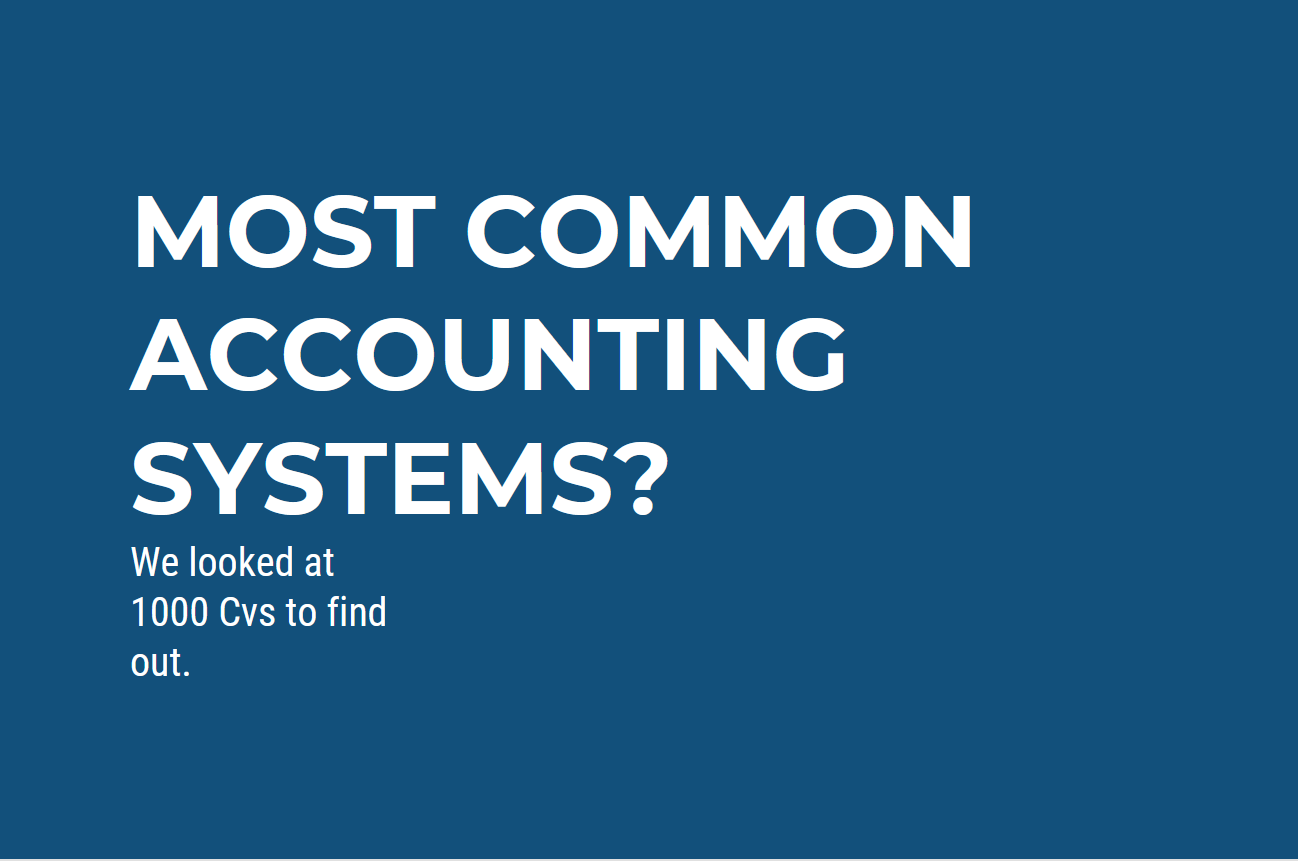 Which accounting system do you use?. Take a look and see how you compare.